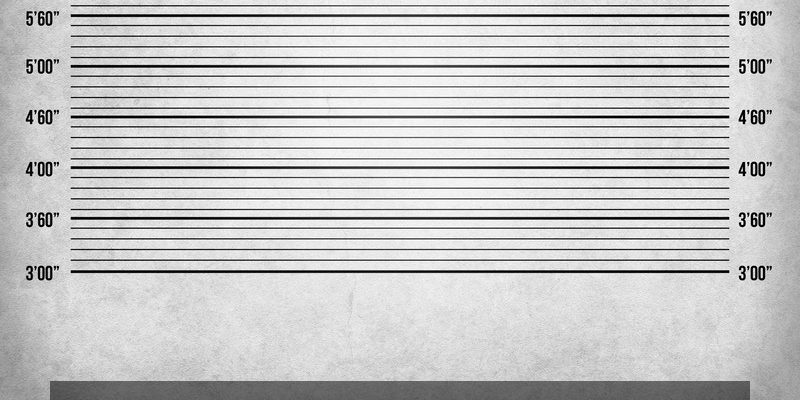 These days it seems every time you turn on the news there’s a new story about tensions between those in law enforcement and everyday citizens. Law enforcement officials no doubt have a difficult job, tasked with upholding the law, enforcing the law and protecting the lives of everyday people. No doubt there are thousands of officers from coast to coast in the United States who are good at their jobs and have the trust of the citizens they protect.

With so much growing unrest, citizens and those in law enforcement are looking for new ways to repair any broken trust that lies between the two parties. One option to help with accountability is body cams as studies have found 93% fewer complaints from the public when officers are wearing them. Another option is police car video systems, also known as officer dash cameras or dash cams.

There’s no doubt officers dash cameras can be useful tools for both police officers and the citizens they serve. Here are five benefits police officers can gain from the use of dash cams:

By using body cams and officer dash cameras, officers can feel more secure as they go about their duties of protecting everyday citizens.